Busted in a Casino?

When people gamble in casinos with markers and don’t pay up. It’s a crime.  Usually a felony.  And if you leave the state you become a felony fugitive.  Its an extraditable offense.  I have handled many of these. These may seem like ordinary debts but they are not.  They cannot be bankrupted.  The District Attorneys Office will prosecute and issue a felony warrant if the casino markers are not paid when presented for payment. See, Zahavi v. State, 343 P.3d 595, 131 Nev. Adv. Op. 7 (Nev., 2015) https://casetext.com/case/zahavi-v-state

If the markers are more then $650 it is a felony. If you leave the state of Nevada after an arrest warrant issues you will become a felony fugitive.  That’s something you don’t want.  A felony bad check/marker case is extraditable and Nevada will come and get you if you are arrested on this charge as a felony fugitive in another state.  I once had a case where a man got arrested in New Jersey for a felony bad check/casino markers from Las Vegas.  He was already on the interstate prisoner bus and in transport when I was hired by his family.  Unfortunately there was no way to get him off the bus until it arrived in Las Vegas.  For security reasons the location of the bus will not be disclosed.  To make a long story short it took him two weeks to get here and he experienced some rather unpleasant conditions, stopping along the way in various jails to pick up additional prisoners.  (See this article for more info about prison bus transport) https://www.themarshallproject.org/2016/07/06/inside-the-deadly-world-of-private-prisoner-transport

Please, contact me before this happens to you.  Fortunately, I was able to resolve this case with a dismissal before his bus even arrived in Las Vegas.

I can usually obtain a negotiation that results in complete dismissal in bad check/marker cases. 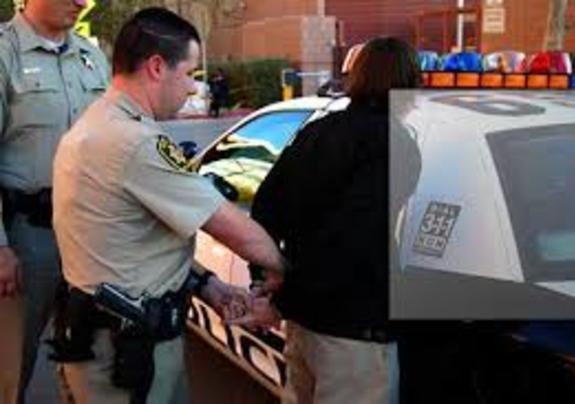 Domestic fights that happen in Vegas get prosecuted in Vegas; and Clark County has a no drop policy.

Example: Here’s what happened. My clients were vacationing from Europe on their honeymoon in Vegas.  Neither of them had a criminal record. They both drank too much and got in a terrible argument about past girlfriends/boyfriends.  There was jealousy.  The wife claimed her husband  hit her in the eye inside the room during the argument and broke her eye socket bone making the case a felony.  (It might have been an accident). Security came and detained the Husband.  Police arrived and arrested the husband and charged him with Felony battery.  He’s facing years in prison if convicted.  The couple reconciles and just wants to go home and drop the charges.  However the district attorney has a no drop policy meaning they won’t let her drop the charges.  The case became more complicated because he is a foreigner and I know from past experience we have to obtain bail before an immigration hold is placed at the jail. (Immigration holds can be placed even on tourist legally visiting the U.S.) 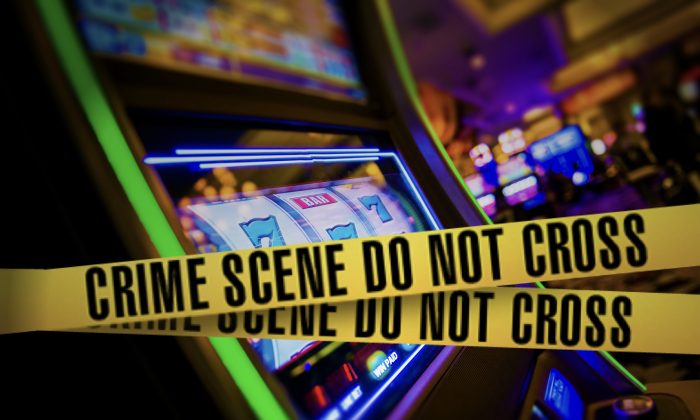 Fights in casinos are often on video:   A recent case I had involved a husband and wife fighting in a casino elevator.  Both were drunk.  He ripped off her towel, exposing her in a bikini.  They tackled each other and had at it.  All of it was caught on camera.  Both parties had left the State by the time the case went to court. While the prosecution had the video; they would have had a difficult time identifying the victim and establishing a domestic relationship.    I was able to successfully negotiate this case for something lest then a domestic violence battery charge.

I have more then 27 years of experience defending criminal cases in Las Vegas including:

Looking for immediate help?
Call or click below right now